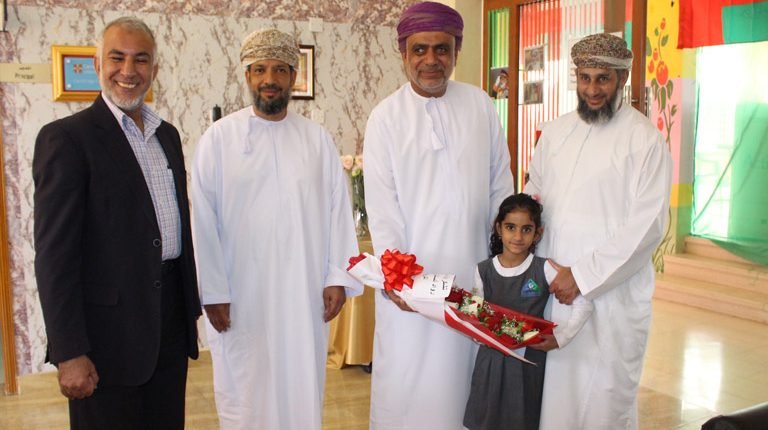 During his visit, the  Director General was welcomed by the school Chairman, Mr. Khalid Alkamyani  and the school principal: Loay Abou Al Hasan and was given a tour of the school.

As a part of innovations and improvement of the learning process in FPS school, Mr Sulieman Bin Abdullah Al-Salim had the opportunity to see the newly installed smart boards in all classrooms. He also met with some of the competent FPS teachers and attended some of their classes. The honorable guest pointed out the impressive milestone the school has done so far.